Why did I switch from PHP to Go?

There is a programming language that people who have been interested in software for many years especially enjoy writing. This language for me is PHP . Of course, the effect of developing projects with this language for more than 10 years is great, but in recent years, the main reason is that PHP has come to a really good place. For this reason, even though I said I switched to Go in the title of the article, I always believe that I will continue to develop projects with PHP, but for now, this is not our topic, the issue is Go .

I told my story of transitioning from PHP to Go Programming Language at Ankara Gophers June event. First of all, I thought of sharing the presentation as it is (I shared it at the end of the article), but I believed that it would be better to share it as a blog post by adding some of the comments I made verbally during the presentation. I must say from the beginning, the question in the title has a general and a specific answer ;)

Variables are defined dynamically in PHP and the type of the variable can change anywhere in the program without an error, depending on the value it receives.

In Go, variables are defined statically. In other words, you create the variable with a certain type at the beginning and the type of that variable never changes throughout the program. In the picture below, you can see the error I get when I want to assign an integer value to a string type variable .

PHP is an object-oriented language and has inheritance with Classes .

Go has a functional programming culture, not an object-oriented one. Rather than Class and inheritance, there is Struct and Interface .

The comparison I made above is actually quite superficial. Basically, PHP and Go are two completely different languages, both for the purpose of being produced and used. However, if I had to give a brief comparison of my reasons for switching to Go in general:

* I do not need a strong language on the linux system side in the projects I am working on,* I can say that I develop a product that should be strong on the system, network and web side at the same time.

Of course, these two reasons are what you expected to hear in the first stage after what I wrote above, but my main reason for passing is very different :) 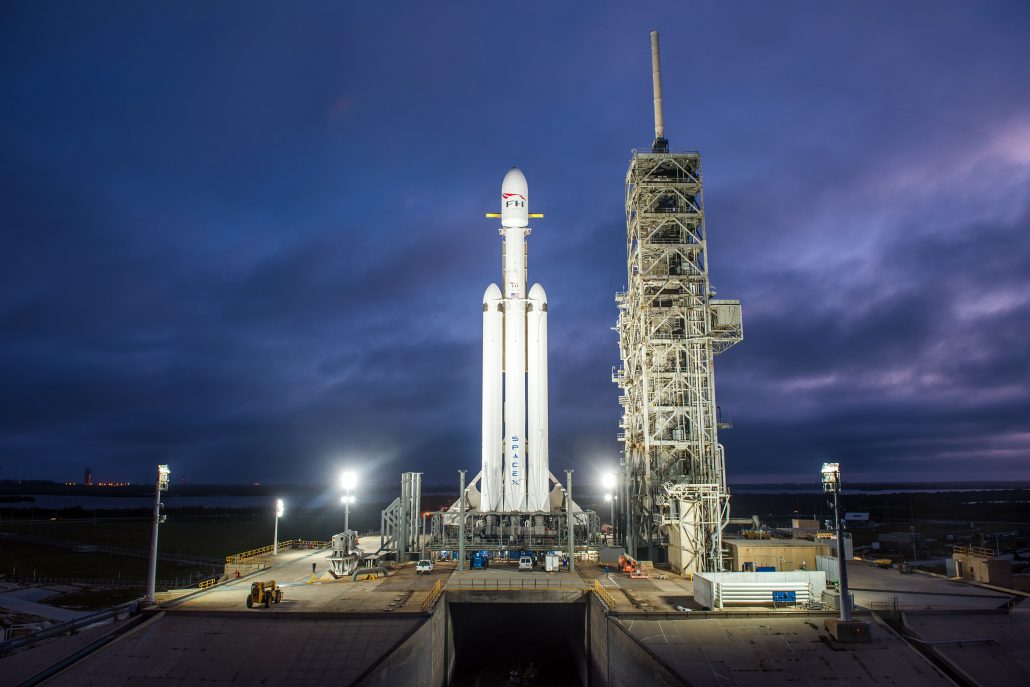 What I wrote so far was about PHP/Go comparison and why I switched to Go in line with general criteria. Let's get to the main issue.

On February 6, 2018, SpaceX launched the Falcon Heavy 9 rocket into space. From software to hardware, from engineering to electronics, this launch was a feast. Personally, I was fascinated by this event with my whole being. However, I felt the need to question myself and all the work I had done until then.

This state of depression continued for a while. I wanted to imagine myself in the team that developed that rocket, but there was a problem. While I have been developing projects with PHP for more than 10 years, was PHP used in such a rocket and did I have a chance to contribute to this project in some way? I decided to ask the question in my mind to the expert of this business, namely Rasmus Lerdorf , the inventor of PHP language .

With the answer from him, boiling water was poured over my head.

In summary, I asked him if it was possible to take part in such a project with PHP and I got a response from him that it was not possible :/ After that moment, I decided to switch to a new language. Of course, PHP is a complete language in accordance with its intended purpose (web development), but the things I was going to produce had changed direction.

As a result of my research , I learned that Python , C++ and Go are mostly used in Falcon Heavy 9 rocket. At that time, I wasn't very familiar with Python and C++, but I had developed small projects out of my curiosity with Go. That being the case, I chose Go without thinking first.

Because I wanted to code rockets!

If you have a bug, question or anything please ask.

The Most Popular Programming Languages ​​of 2020

What is Functional Programming?

What is Javascript? What is it used for?

What is CSS? What does it stand for? How to use?

What is HTML and what are tags in HTML?